1. Pick one for you and another for your girlfriend, father, friend, Ohana.

5. Select your online payment provider and add payment info with them.

Ahi Assassins closed its Moiliili store in June because of the dismal COVID-19 economy, but that setback has brought owners Joshua Schade and Erika Luna back full circle. Read more

Phil’s first stop in Hawaii is Ahi Assassins, an amazing Poke place hidden away at the top floor of a strip Mall. Phil is joined by his friend and chef “Gooch,” alongside owners Erika and Josh. Phil gets a lesson on the meaning of Poke and also gets to taste some of the super fresh fish Hawaii has to offer. 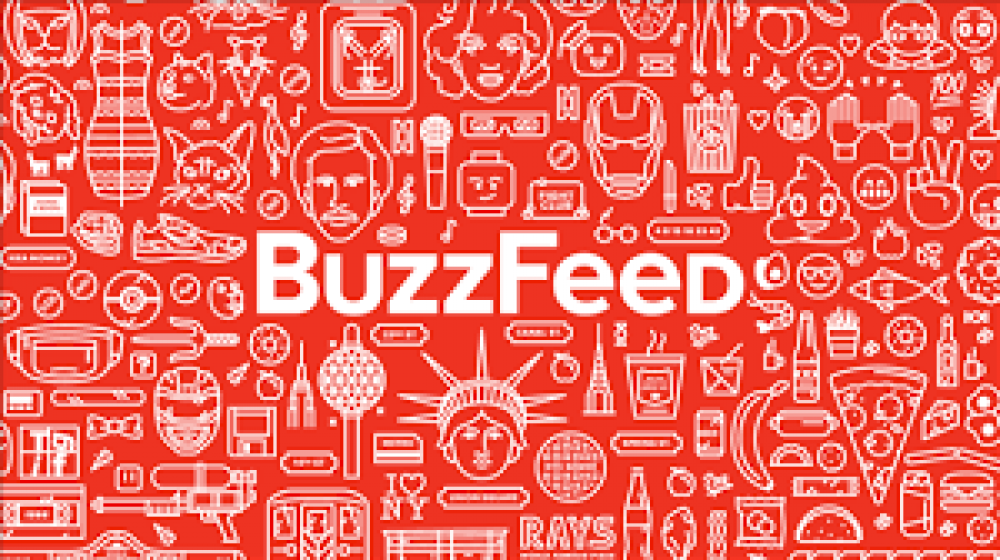 Bowled over by poke? Get the best in Hawaii

Honolulu (CNN) — From Sweetfin Poke in Santa Monica to Sons of Thunder in New York, poke restaurants are all the rage across the continental United States. But in Hawaii, where this chopped, raw fish dish originated, locals have been enjoying poke for decades. Poke (pronounced POH-kay) is as much a staple in Hawaii as hamburgers are throughout the rest of the US mainland, found in supermarket delis and high-end restaurants, at family events and tailgate parties, and at potlucks and pau hana (after-work gatherings). Its roots go back to the native Hawaiian preparation of chopped fish, seasoned with sea salt dried in the sun; limu (seaweed), giving it another layer of texture and flavor; and inamona (roasted and crushed kukui nut, or candlenut), lending an oily richness.' Martha Cheng, CNN • Updated 10th October 2017

In a non-descript strip mall near the corner of Beretania Street and University Avenue, you can find the popular poke shop Ahi Assassins by its fish flags. Once a marker of what fish was available in the shop that day, all five colorful flags now hang from the second-floor balcony as unofficial signage for the shop’s location. By Shannon Manamtam – Editorial Intern, Pacific Business News Jan 9, 2019 Updated Jan 9, 2019, 2:37pm HST

The fish is fresh, the rice is hot, and the poke cravings are completely sated at this Honolulu counter spot. BY ELYSE INAMINE January 15, 2020

Home to Hawaii in Search of Poke

Watch: How Ahi Assassins’ Poke Gets from Boat to Table

Experience a day in the life of Hawaii-based company Ahi Assassins as they show us what it takes to put fresh Hawaiian ahi in their delicious, ultra-fresh poke bowls—from waking up early in the morning to catch fish on the open ocean to the care with which the line-caught fish is cut and served. Have Aloha Will Travel, powered by HAWAII Magazine, creates micro-documentaries and short films about the Islands. Our storytellers and videographers travel throughout Hawaii to discover the untold, the overlooked, the authentic and unscripted to share with the world all of the amazing things to be discovered here in Hawaii.

How did I get to spend a week in Hawaii lying on the beach and driving around Oahu to find all the best food the island has to offer? AHI ASSASSINS This was our first stop after landing at Honolulu airport and out of all the poké I ate over the course of the trip it was also my favorite. It’s a hole in the wall – we’re talking no sign – located on the second floor of a small shopping center with just a cutout of a fish on the door. While it was hard to find, their fish was incredibly fresh. Just past the small counter you could see them cutting up the fish for the poké; they only use line caught fish from Hawaii. We asked for their best sellers and were told to order the “lunatic”, Ahi Assassin’s version of ahi with spicy sauce minus the mayo, making for a particularly garlicy, spicy sauce. Of course I also opted for a scoop of the spicy mayo ahi as well, served over hot rice topped with furikake flakes. The freshness of the fish combined with the flavor and the generous servings made this my favorite poké spot. Must-order: the “lunatic” Ahi poke Jul 25, 2018

Poke bowls are all the rage now, but we've been eating chopped and marinated fish over rice for decades here in Hawaii. Most of the new places on the mainland make poke to order, or fancy it up. But "real" poke is pre-made (very important because you want the fish to soak in all the sauce/marinade) and usually sold by the pound.

20 Hawaiʻi Dishes You Must Try When Traveling to the Islands

Poke isn’t just a dish in Hawaii, it’s a way of life. The chunky, raw-fish salad makes appearances everywhere, from birthday paina (parties) to casual picnics spent at the beach. Nowhere else in the world does it quite like its place of origin, with its incredibly fresh seafood selections and dizzying array of varieties. It also transcends culinary barriers, crossing over from holes-in-the-wall in residential neighborhoods to high-end restaurants in Hawaii’s luxury resort towns. Poke selections from Ahi Assassins Fish Co. Photo by Aaron Yoshino SEP 8, 2016 HAWAI'I Magazine

The Trailfit Guide to Oahu

Growing up, Chelsea’s dad was a commercial fisherman, so when she says the best poke (fish salad) is at Ahi Assassins (5), right in Honolulu on South Beretania Street, you can bet it’s going to be as fresh as it gets. For a quick post-hike stop, Chelsea likes Andy’s Sandwiches and Smoothies (6), a small spot she discovered while at the University of Hawaii. “It’s full of healthy smoothies and simple sandwiches with few ingredients,” she says. “Leahi Health (7), located on the base of Koko Head about ten minutes away from the main town, also has great smoothies as well as a selection of acai bowls and healthier fare, including homemade kombucha.”

Ahi Assassins Fish Co. Poke Honolulu Only a lunatic would dislike the lunatic poké from Ahi Assassins. Erika Luna and Josh Schade have run a new school poke bar on the second floor of a basic cream and mauve colored strip mall since 2014. Fish is “slay’d, weighed and filleted in Hawaii Nei.” During my visit, staffers were butchering ahi in plain sight behind the counter, fueling some of Honolulu’s best poké. Two blackboard menus are surprisingly deep, and go way beyond raw fish, but start there. I’d recommend wonderfully savory Secret Shoyu Poké with luscious ahi tossed with raw onions, Hawaiian salt and soy sauce. Lunatic Poké wasn’t nearly as insane as it sounded, but the combo of ahi, onions, Hawaiian salt, spicy sauce and garlic did pack more punch. Prepared dishes yield mixed results. I enjoyed pan-seared kijiki (marlin) cooked medium rare and dressed with a one-two punch of furikake and garlic. Conversely, my smoked marlin dip was overwhelmingly salty and their “bag of bones” (aku ribs) sported plenty of meat, but were fried into submission. FEBRUARY 7, 2019 BY JOSHUA LURIE

Hugely popular poke proprietors Ahi Assassins closed their University shop in June 2020, citing COVID and "exhaustion of funds, mind, body and soul." Then in September relaunched with online ordering and delivery. Over the past couple of months they have continued to fish, prepare always fresh fish/poke and continue their passion for supporting local fishermen and local people. 4/26/2021

Joshua Schade and Erika Luna are the young owners of Ahi Assassins Fish Co, a true mom and pop operation that has grown quite the cult following. With their “fresh, never frozen” doctrine and “caught here, not brought here” creed, they refuse to open their doors if their fish is not fresh.

Heading home to Hawaii in search of poke

Fish flags — which fishermen fly over their boats when sailing back to harbor after the day's catch — hang from the second-floor railing of a strip mall in Moiliili. Up the stairs is Ahi Assassins, run by Joshua Schade, a third-generation fisherman from Kahaluu on Oahu's windward side, and his longtime girlfriend, Erika Luna. On their front door a bumper sticker declares: "Keep the country country!" Author: Ligaya Mishan, The New York Times clock Updated: January 9, 2018 calendar Published January 9, 2018

The 10 Best Lunch Spots in Hawaii!

Ahi Assassins Fish Co., Honolulu, HI Here, you can buy poke bowls by the pound and feel confident that Ahi Assassins uses only locally caught fish. On the menu at Ahi Assassins, hungry diners will find fresh poke bowls with flavorings such as spicy Hawaiian, Hawaiian-style limu, and shoyu garlic. Hot dishes and smoked fish are also available on the menu.

Your cart is empty.